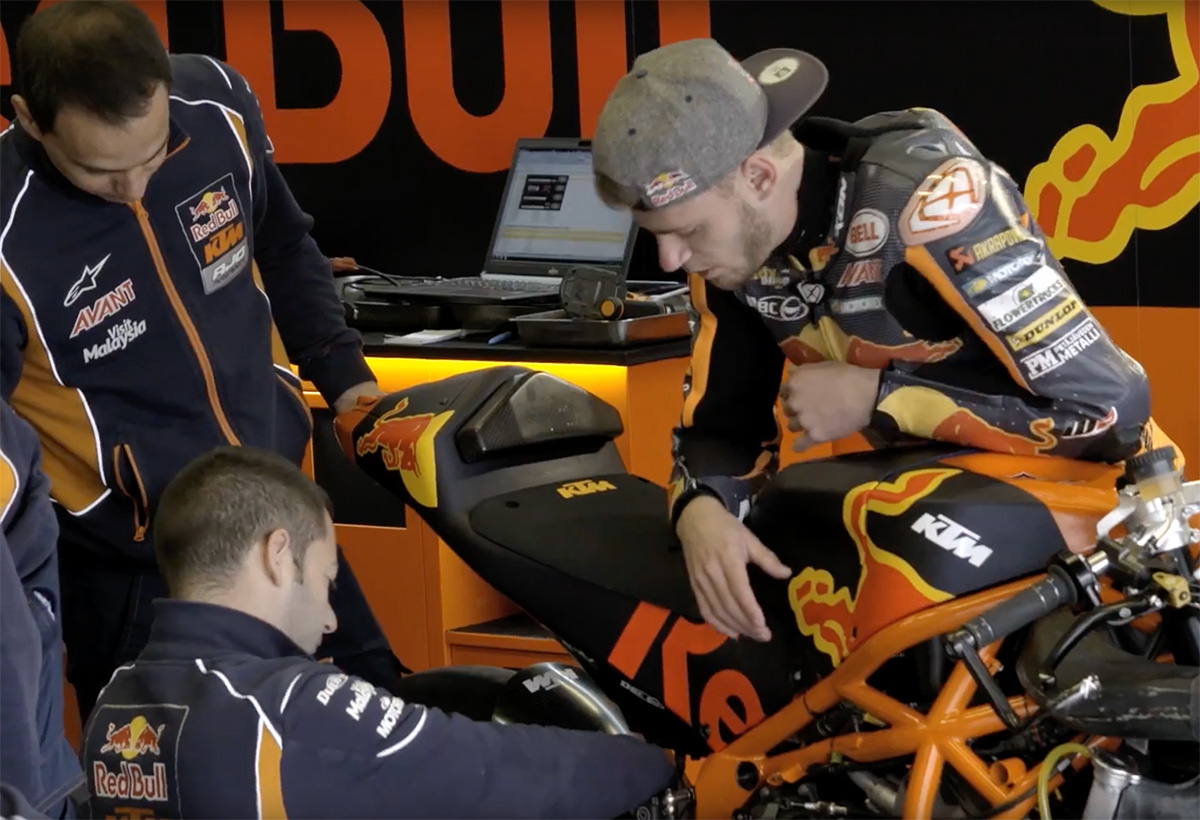 After winning two Moto3 World Championship titles in 2012 and 2016, the Red Bull KTM Ajo team took the decision to enter the Moto2 class this year, in KTM’s first appearance in this intermediate class. With Brad Binder and Miguel Oliveiraas official riders, the start to the campaign has been promising for the team, despite Brad’s injury troubles.

This video released by the team is a great introduction to the Moto2 squad.