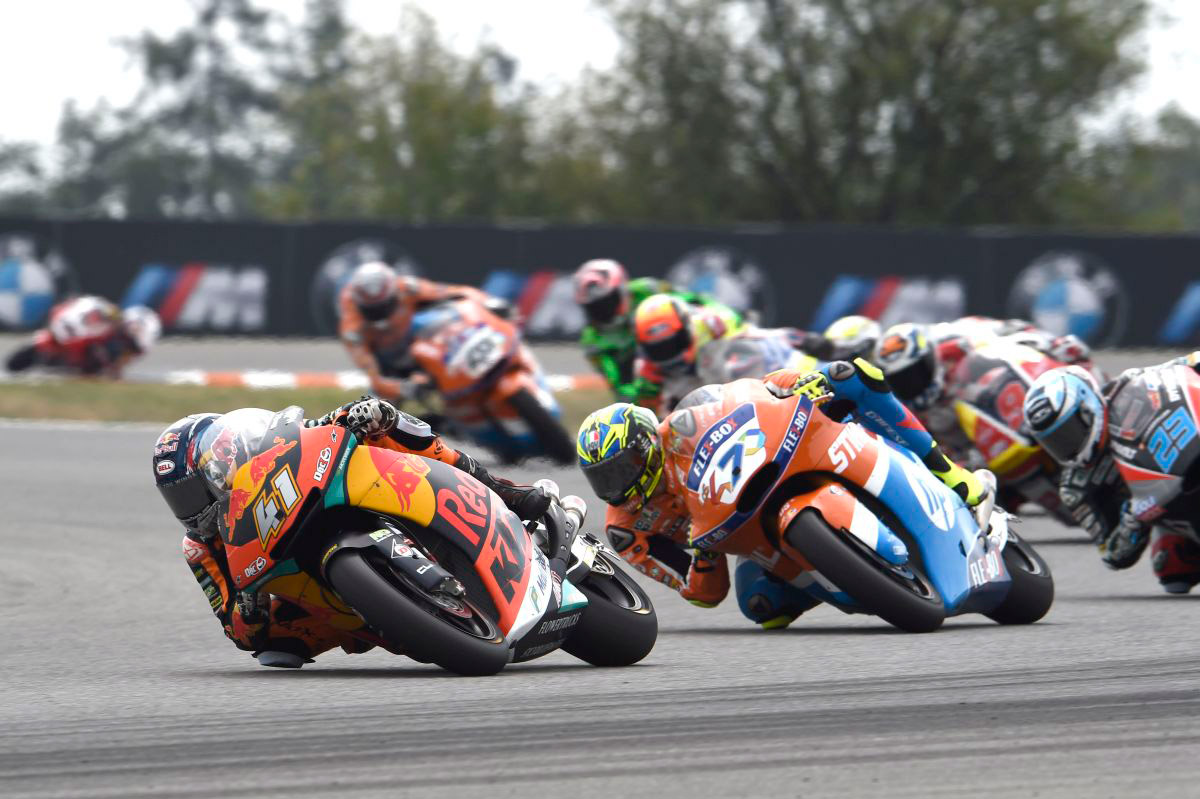 He made a good start, gaining two places and concluding the first lap in fifth position. From there, he was towards the back of the first group, before losing them with seven laps remaining. He would eventually place sixth.

The result means Brad is fifth in the overall championship standings with 101 points.

#41 BRAD BINDER
“Honestly, before I started the race I expected a better result than sixth, but in the end I can be satisfied because I gave it my best. From the start until the end of the race it was very difficult for me to go fast. The conditions changed from what we had in practice, and the truth is that the feeling was strange and I didn’t know if I would be able to finish the race. In the end I am satisfied because I was able to cross the finish line in a good position. It wasn’t our best day, but we achieved a lot of points. In Austria I will work much harder to be up at the front in the race.”