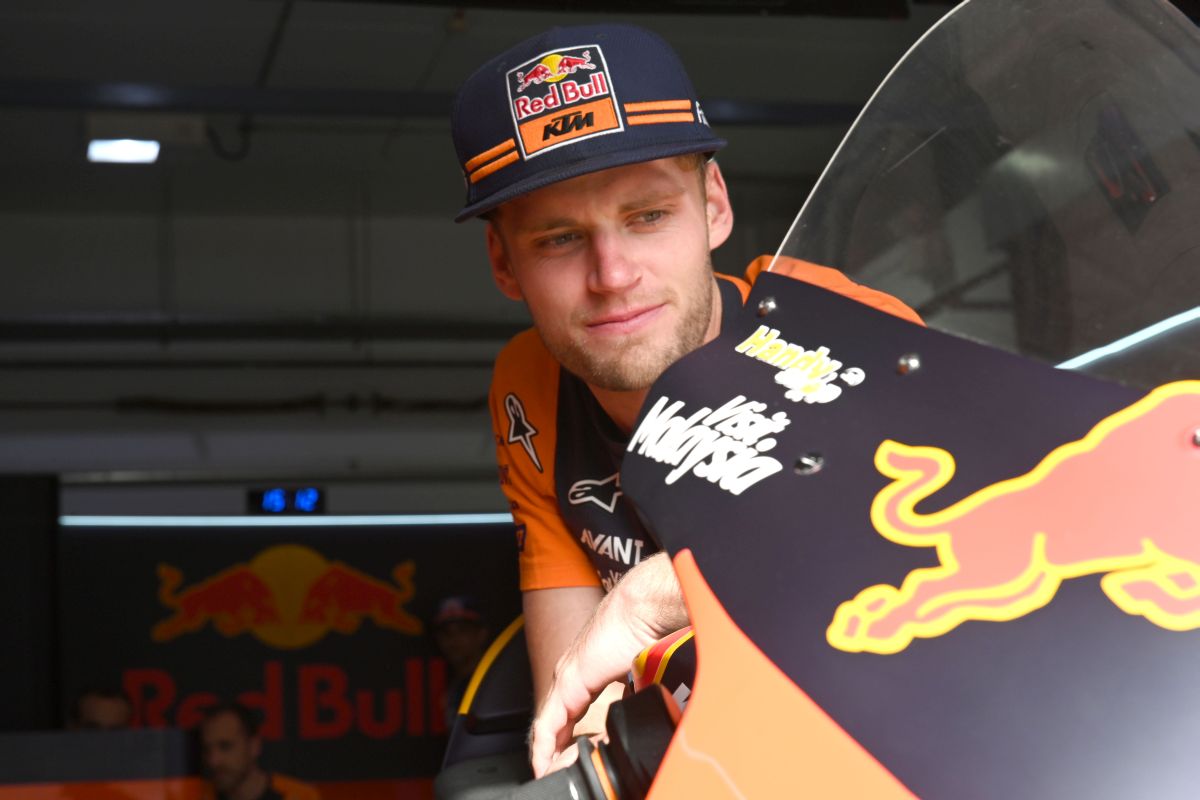 The final day of the Official Test in Qatar brought the 2019 preseason to an end for the Red Bull KTM Ajo Moto2 team today, as riders Brad Binder and Jorge Martin rounded off their workload for the visit to Losail. The pair ended in a positive way this Sunday’s practice and are ready for action ahead of next weekend’s season opener at the same venue.

Better weather conditions and a lack of wind allowed Binder to complete 58 laps. Making steady progress, the South African clocked his best time of the test in today’s second session, and his 1:58.999 lap was over half a second quicker than his Saturday marker. The 2016 Moto3 World Champion ended Sunday in tenth place on the combined timesheets.

The Red Bull KTM Ajo riders will be back in Qatar from March 8th to 10th to contest the opening round of the season.

#41 BRAD BINDER
“On Friday it seemed that everything was fine; we had some problems but we were not too worried about them. However, over the last two days we couldn’t find what we were looking for. Overall, the whole team have worked hard and, although we have had some difficulties, we have done our best. This test has allowed us to assess where we are and see what we need to do to be faster. If we can fix those details, we’ll be further up the order.”