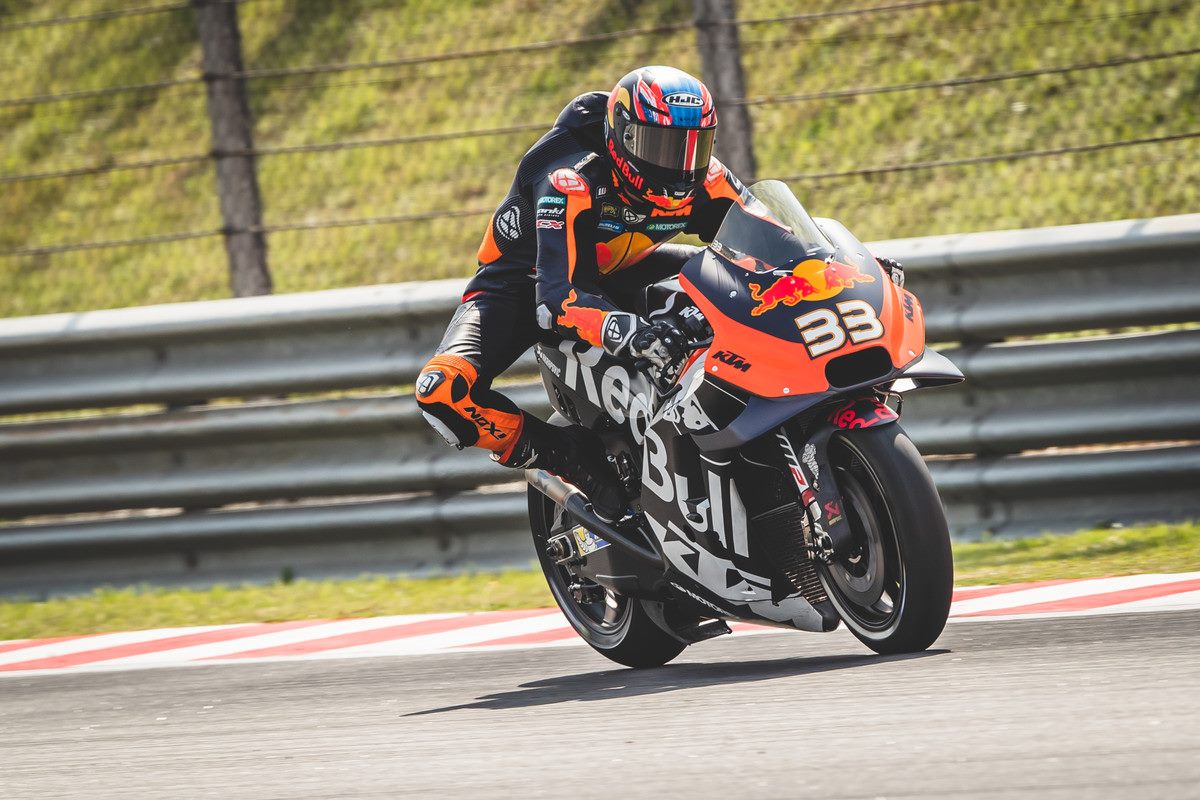 Brad pushed to gather more mileage and understanding of the MotoGP machine and was content to be just half a second behind Espargaro by the time of the end of the test. Dani Pedrosa demonstrated his exceptional skills still remain firmly in place by clocking the 3rd fastest lap on day two. Mika Kallio ran the latest spec of the KTM RC16 in the final outing.

MotoGP moves onto the second and final three-day test at the Losail International Circuit on February 22nd. The opening round of twenty in the 2020 campaign takes place at the same facility in Qatar on March 8th.

Brad Binder:
“In the first two tests I was 2.1 off and now I am 0.7. It’s a big step forwards for us. The feeling and the comfort on the bike is way-better but we have a long, long way to go. I need to keep working and it will pay-off soon. If you look at the position then it is dissatisfying but the main thing is the gap. A couple of tenths have made a good difference in the standings. I have seen that it’s not too difficult to make a fast lap but I need to do twenty of them! It’s been a positive six days. We’ve progressed every day. We can reset and start again in Qatar.”