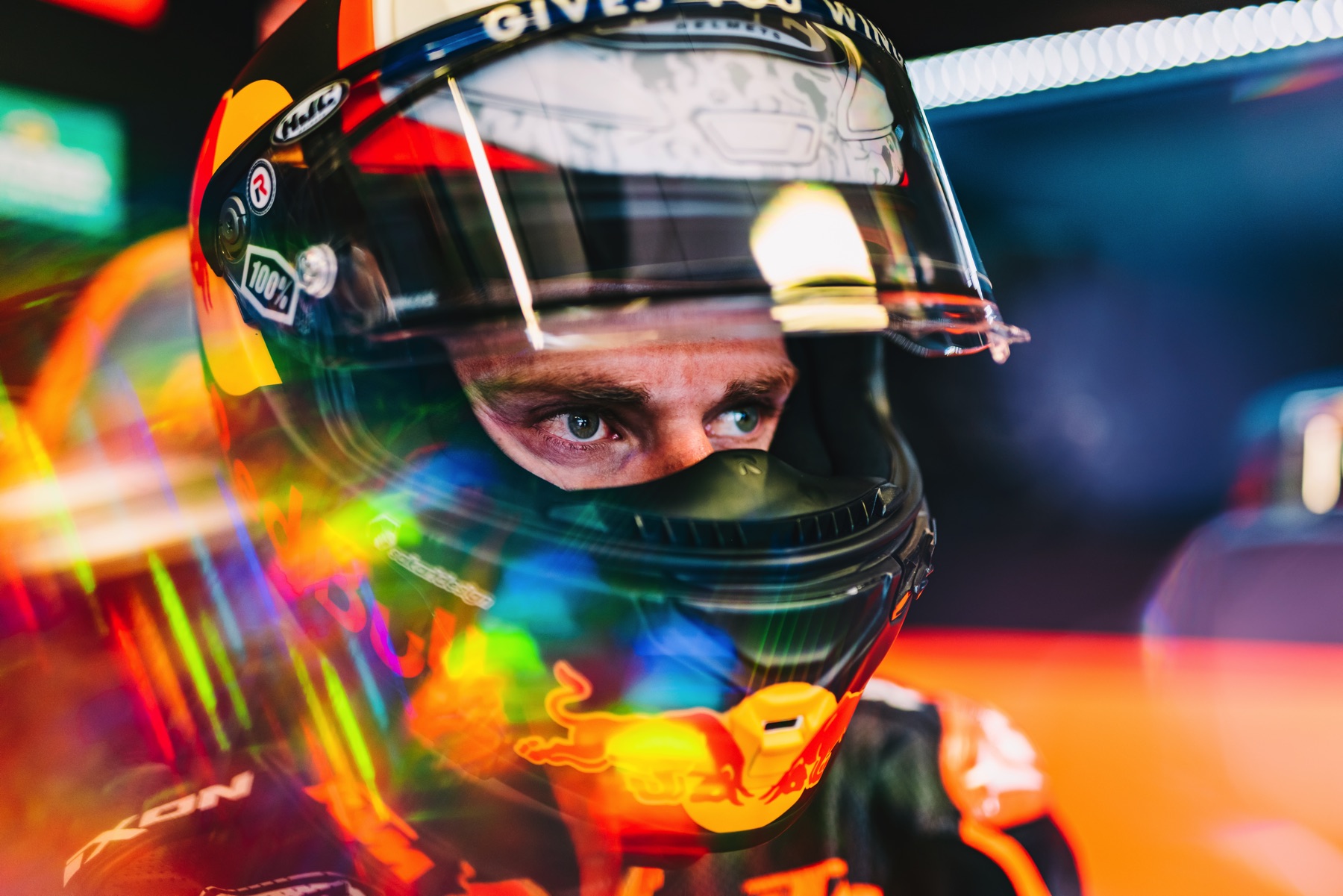 As a REVV brand ambassador, Brad will promote the REVV Token, REVV Motorsports games, and associated non-fungible tokens (NFTs). Brad will also wear a REVV-branded helmet during his races, including during the MotoGP World Championship.

Born 11 August 1995 in South Africa, Brad began his motorsport career in karts and was national champion aged just eight. In 2009, Brad switched from four wheels to two when he was accepted into the Red Bull MotoGP Rookies Cup, and his star moment came in Estoril in 2011 when he won the Red Bull Rookies race from pole to flag by a margin of 15 seconds.

Brad began racing full-time in the Moto3™ championship in 2012 and won the 2016 Moto3™ World Championship, becoming the third motorcycle grand prix world champion from South Africa. He made his MotoGP™ debut in 2020 and achieved the status of “Rookie of the Year”. He is now competing in his second MotoGP World Championship, riding the KTM RC16 for the Red Bull KTM MotoGP™ team.

Animoca Brands will create NFTs based on Brad Binder that will have utility in the REVV Motorsport metaverse.